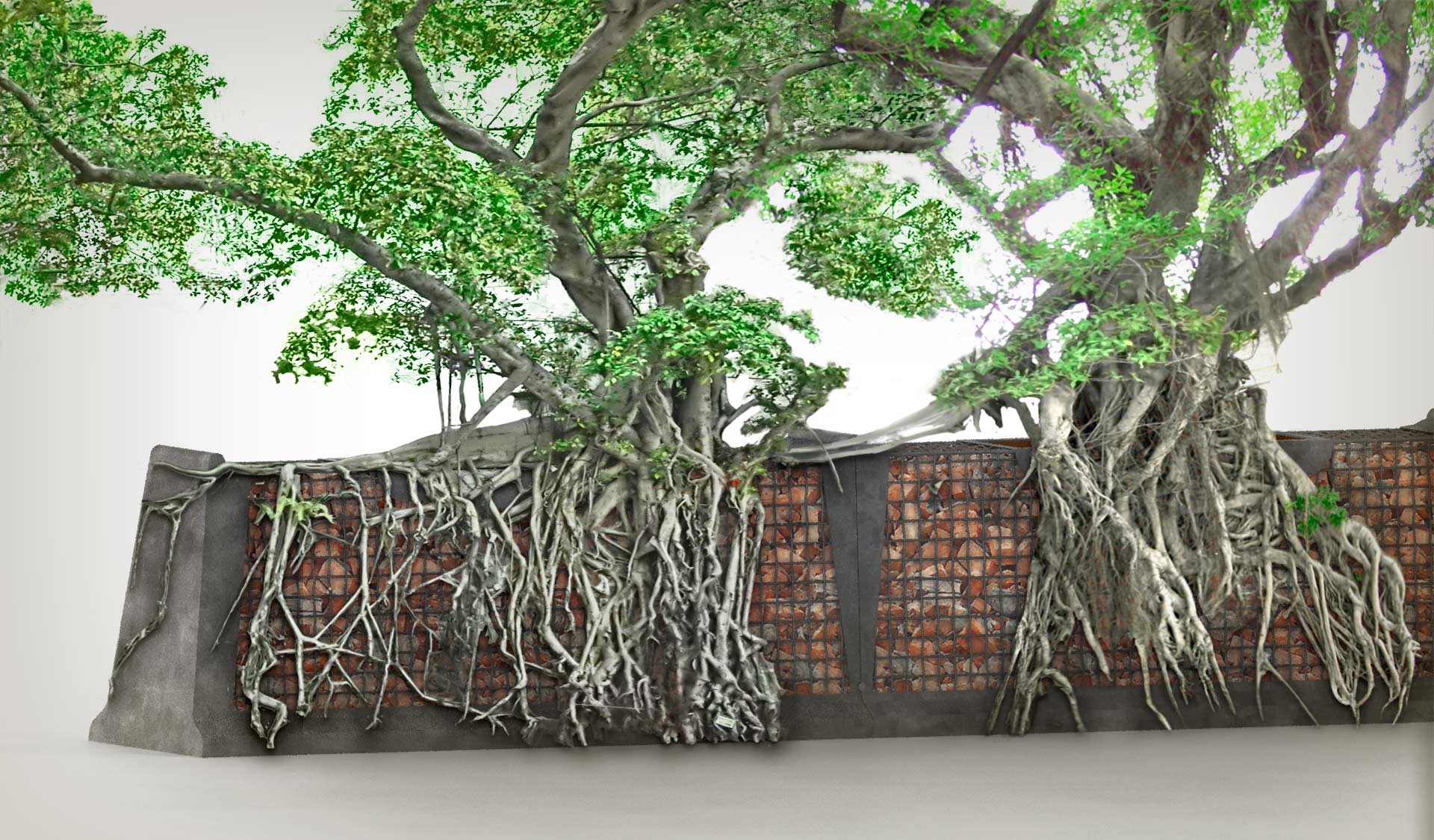 While traveling on a school trip in China, we were asked to develop a product which could address some of the country’s growing pains, and which merge Western and Chinese philosophies.

At the edge of every shiny new neighborhood I explored in Shanghai, I found a wasteland of rubble, and began to realize the sheer volume of it that must end up in landfills as a result of the city’s expansion. 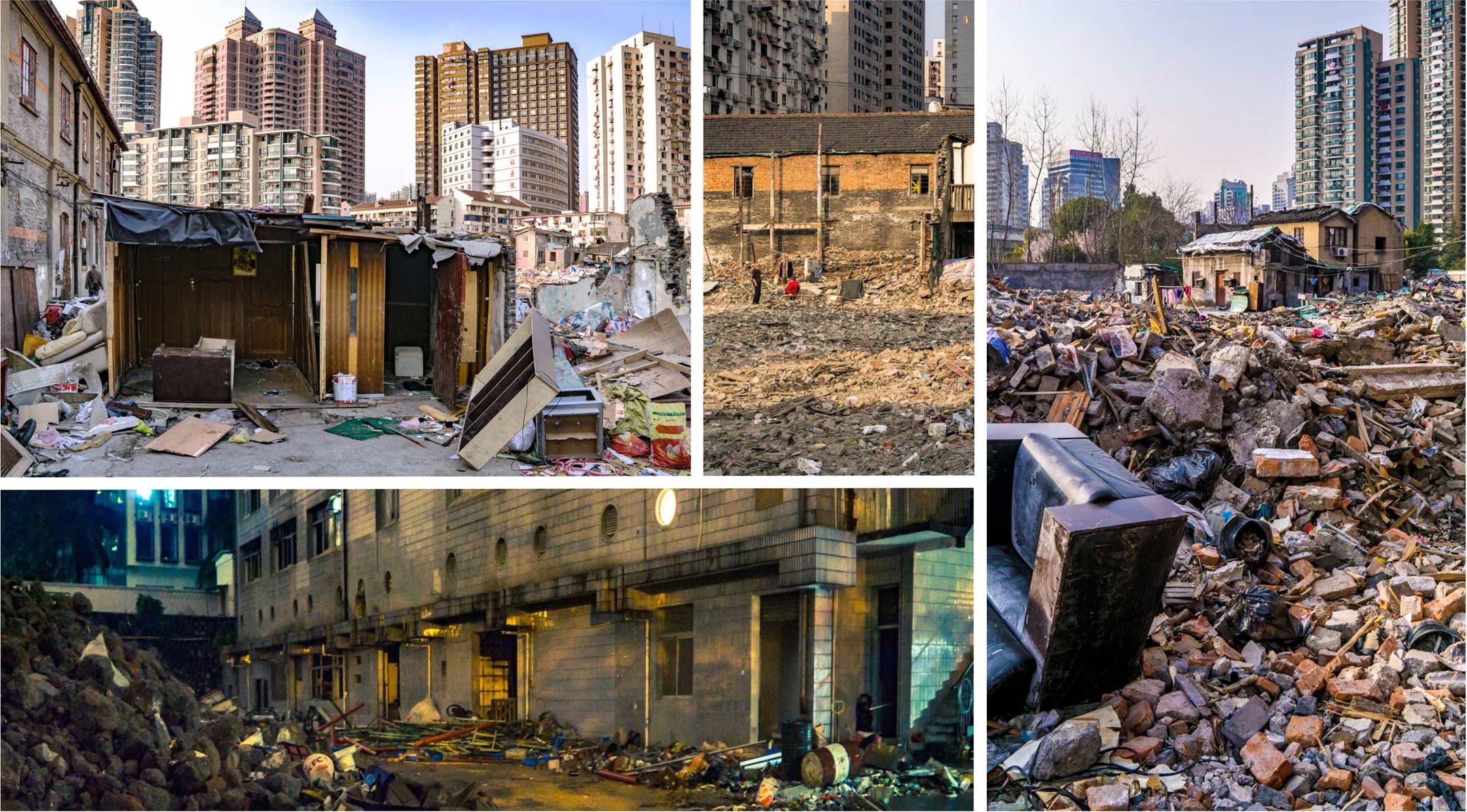 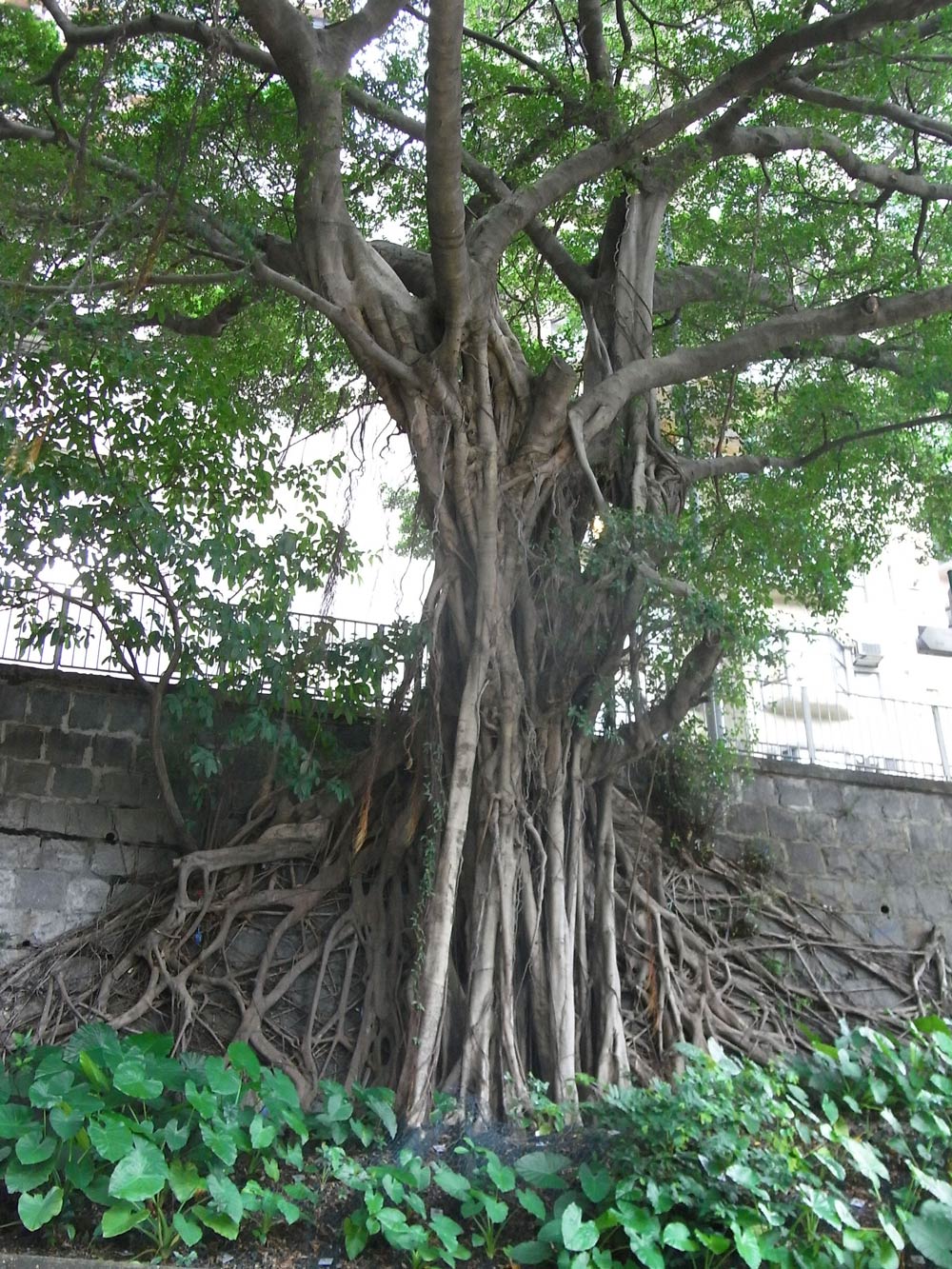 In the south of China, there were Banyan trees – both planted and volunteering themselves along many of the roadsides. I took inspiration from this, and blended the traditional Chinese (yes, Chinese) practice of Bonsai trees, know as Penjing, with the popular Western technique of Gabion Baskets. This idea would allow the rubble to be re-used and converted into a functional planter, with the form inspired by classical Penjing pottery. 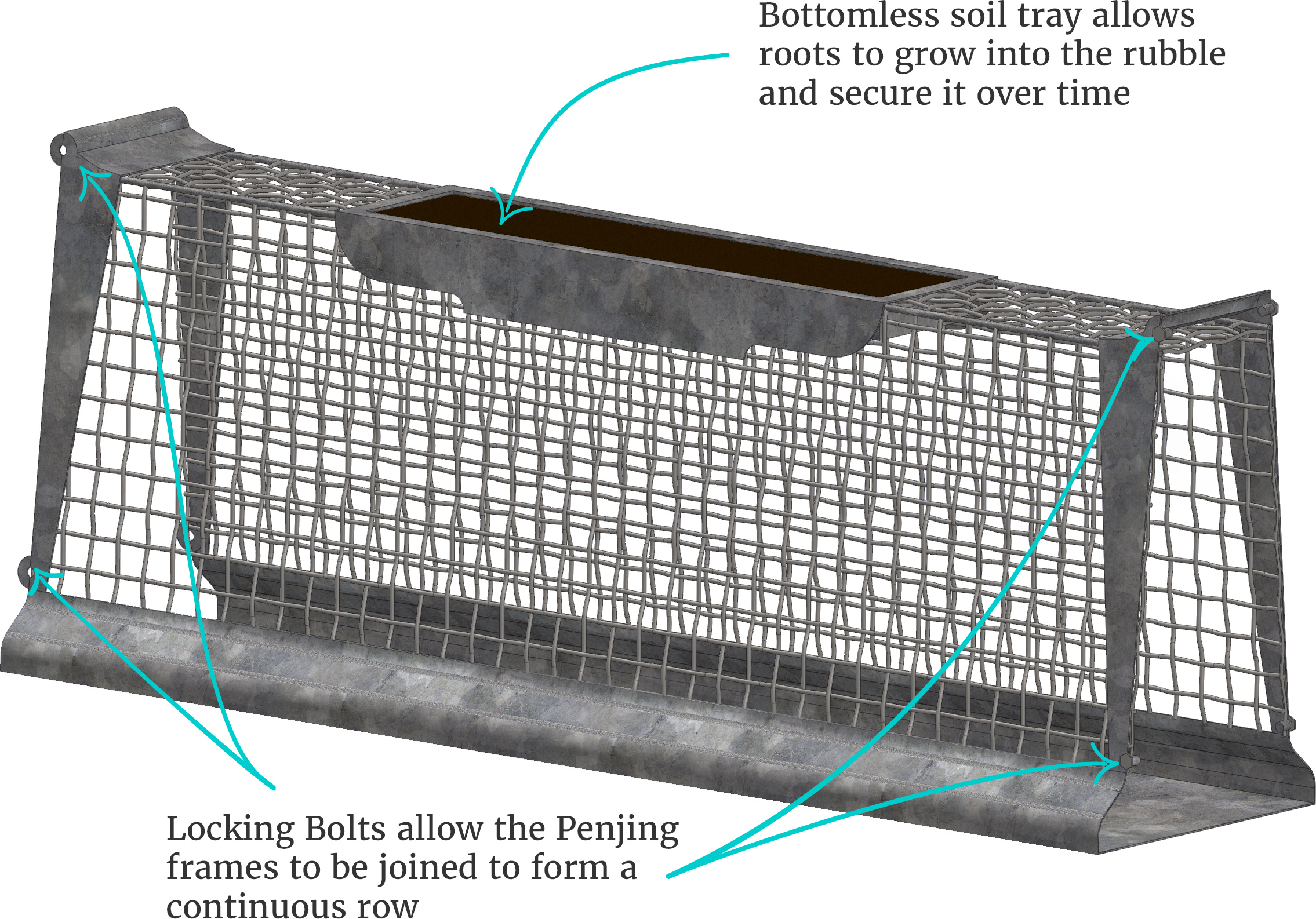 Designed to be economically constructed from stamp-formed galvanized steel with wire mesh sides and a planter insert to establish the Banyan tree. 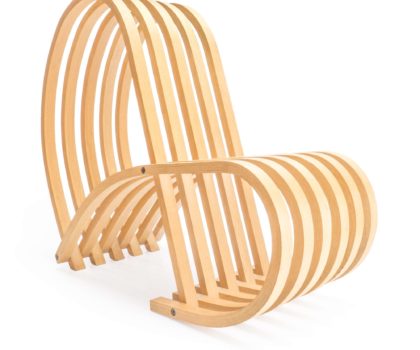 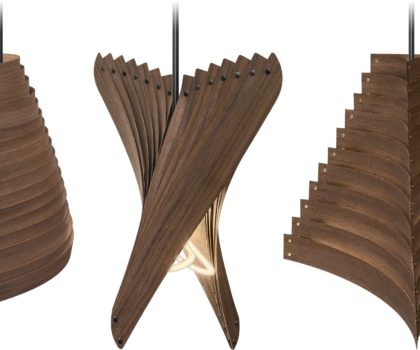 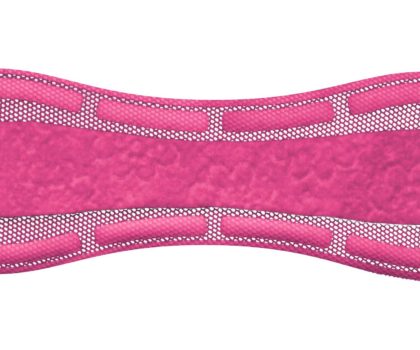 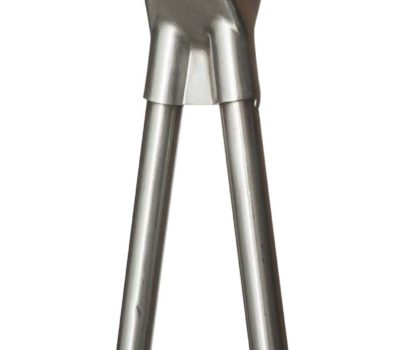